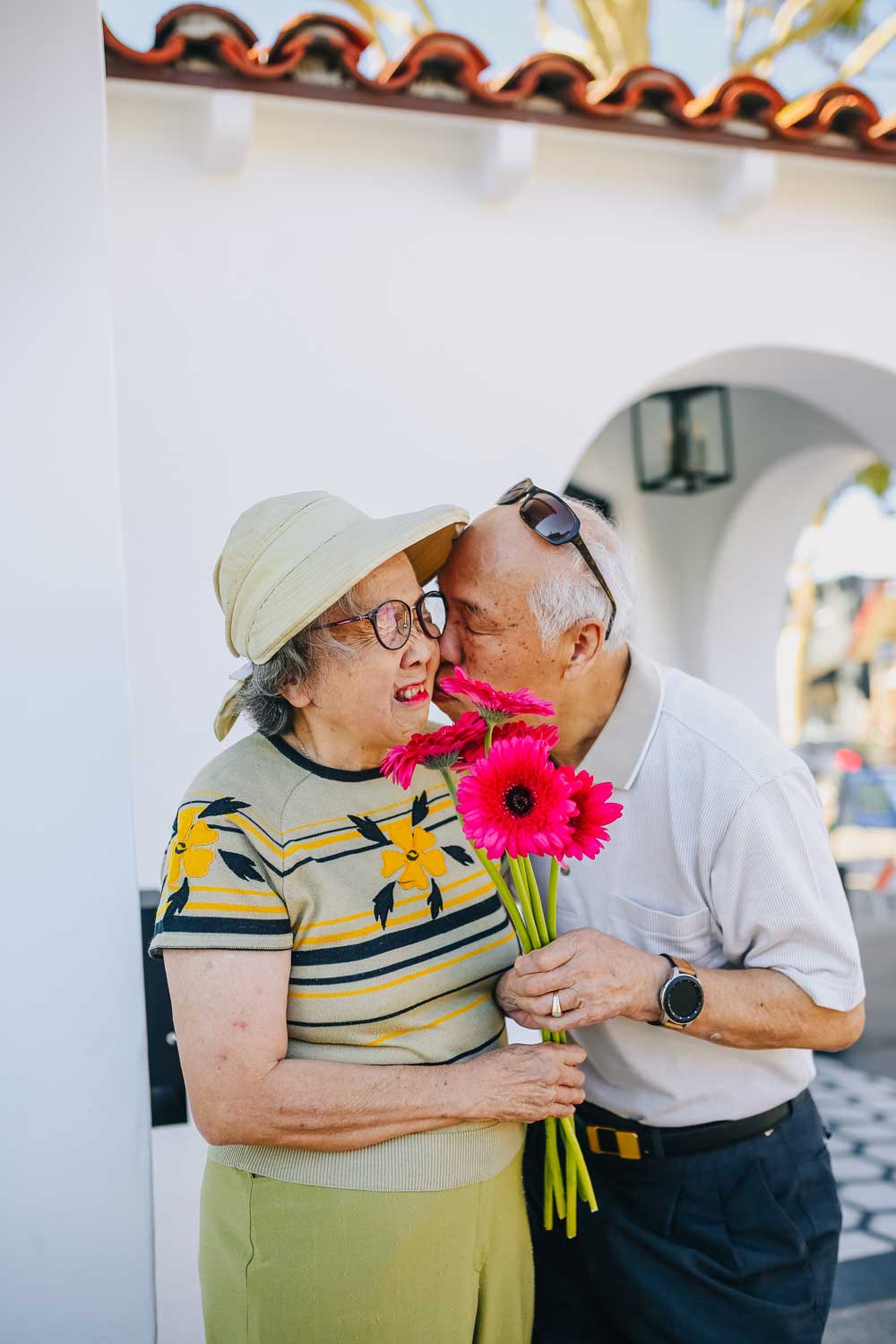 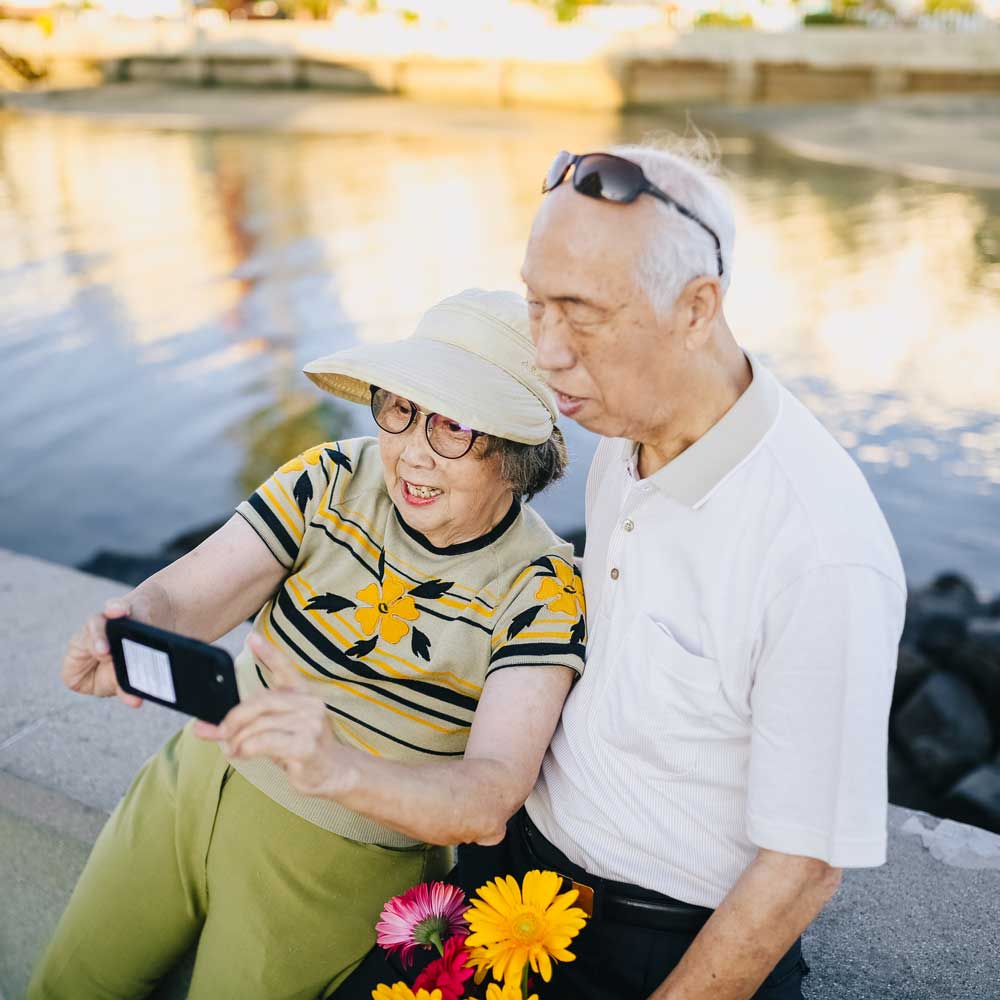 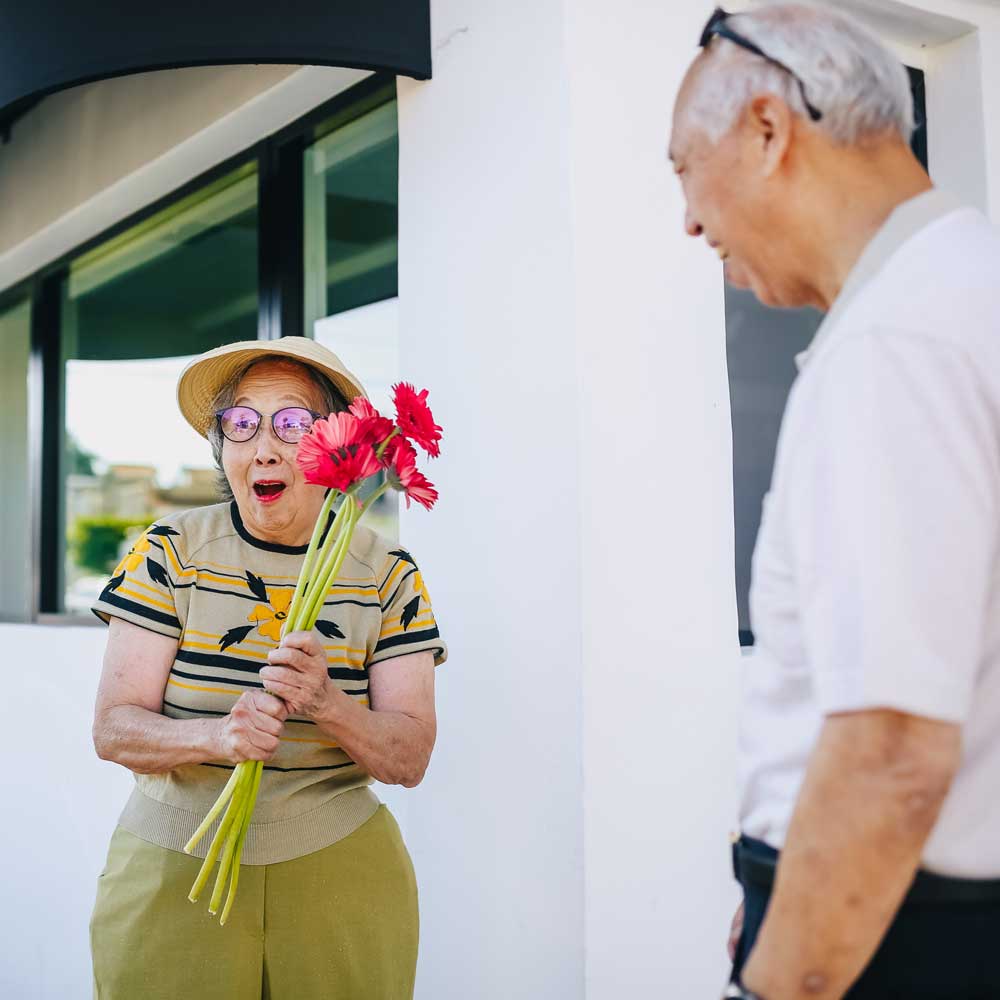 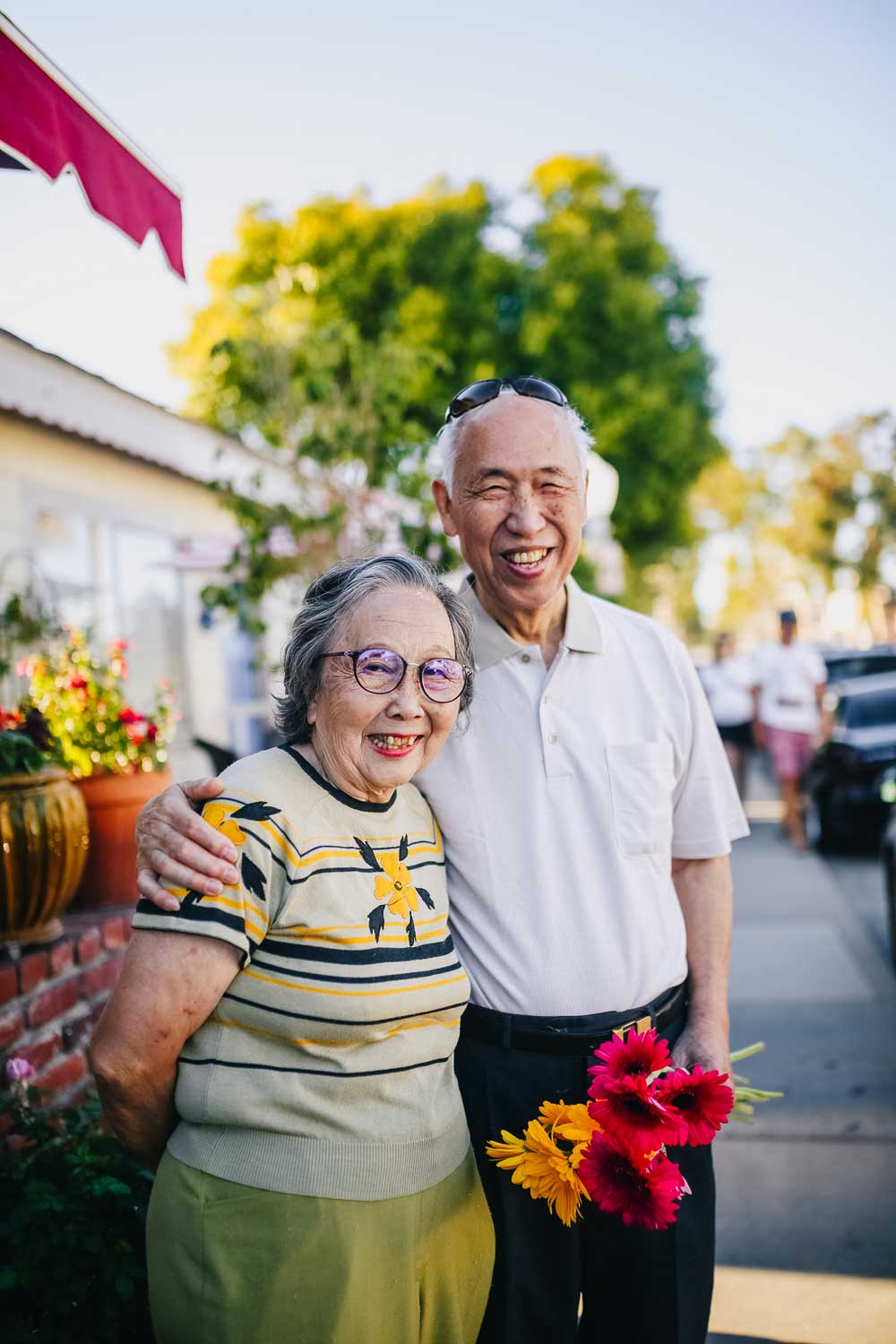 Our Story
You may be thinking "Hey aren't Charisse and Corey already married?". We are, and have been married for 60 years! We are wanting to renew our vows in front of our close friends and family because we still love each other as much as we did on our wedding day.

We met back when we were 16 and attended schools that were directly across from each other. When school ended Corey would rush outside just to see if he could catch a glimpse of Charisse before she walked home (at this point Charisse didn't even know Corey existed!). One day Corey built up the courage to finally have a conversation with Charisse so waited outside school that day. Ten minutes, then half an hour, then two hours went by and still no sign of Charisse. He did it again for the next few days and again no sign of her. A month went by and Corey had given up hope.

As he was in the main town square one night he saw a face that looked all too familiar in the distance - it was Charisse! He had spent the month perfectly planning out what to say and this was his chance. He went up to her and said "you are the most beautiful boy I have ever seen and I'm the luckiest girl to have witnessed it". He realised he had said it all completely wrong (that month of practising didn't pay off the way he thought it would. haha). She thought it was hilarious but also very sweet. The rest is history!
EAT. STAY. DO.
We've put together some recommendations of where to stay, places we looooveee to eat at and fun things to do while you're in town.
WHERE TO EAT
WHERE TO STAY
WHAT TO DO 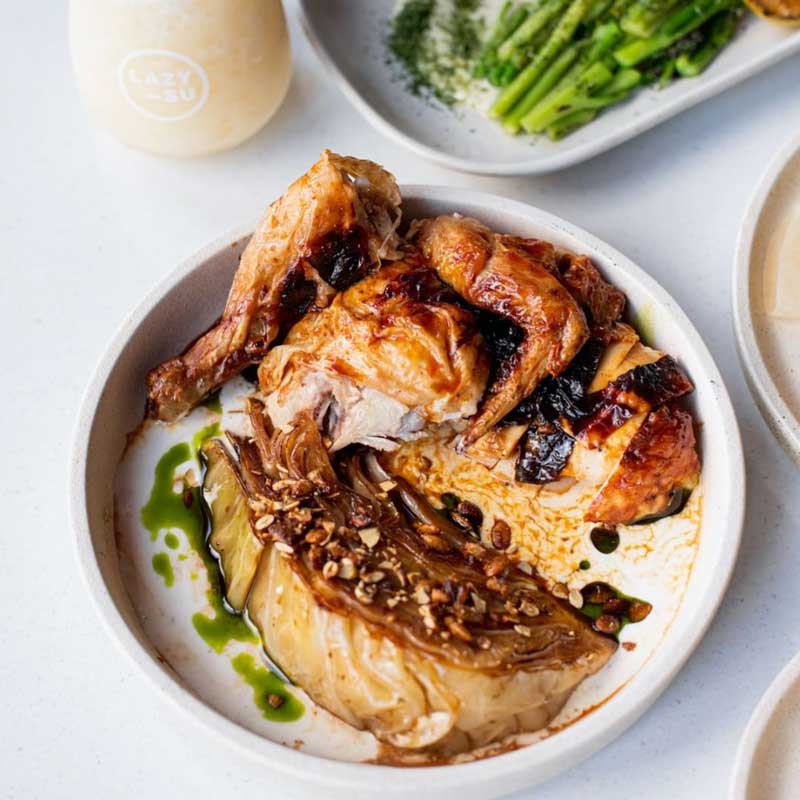 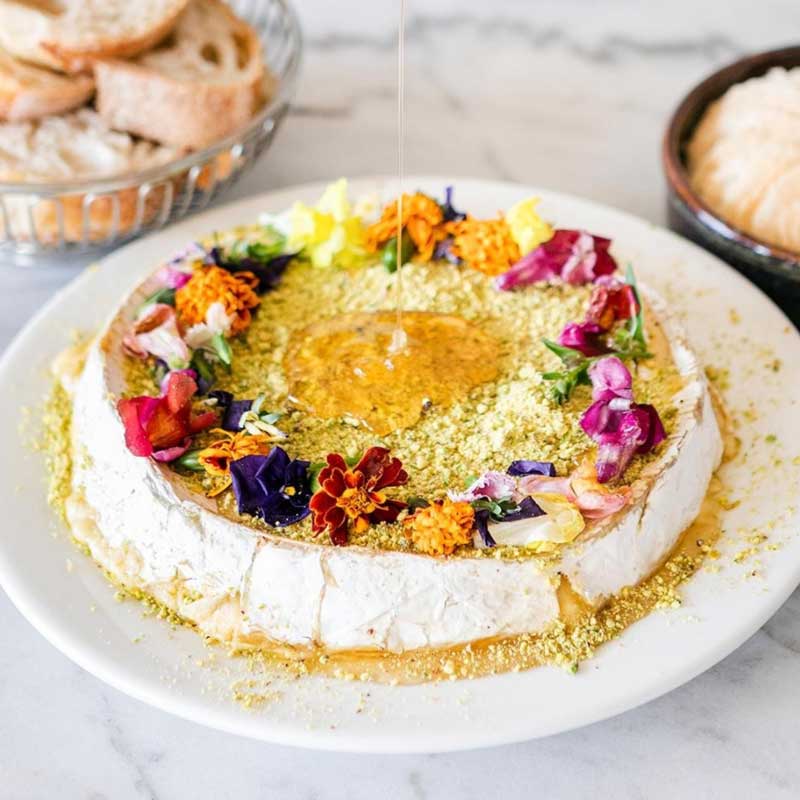 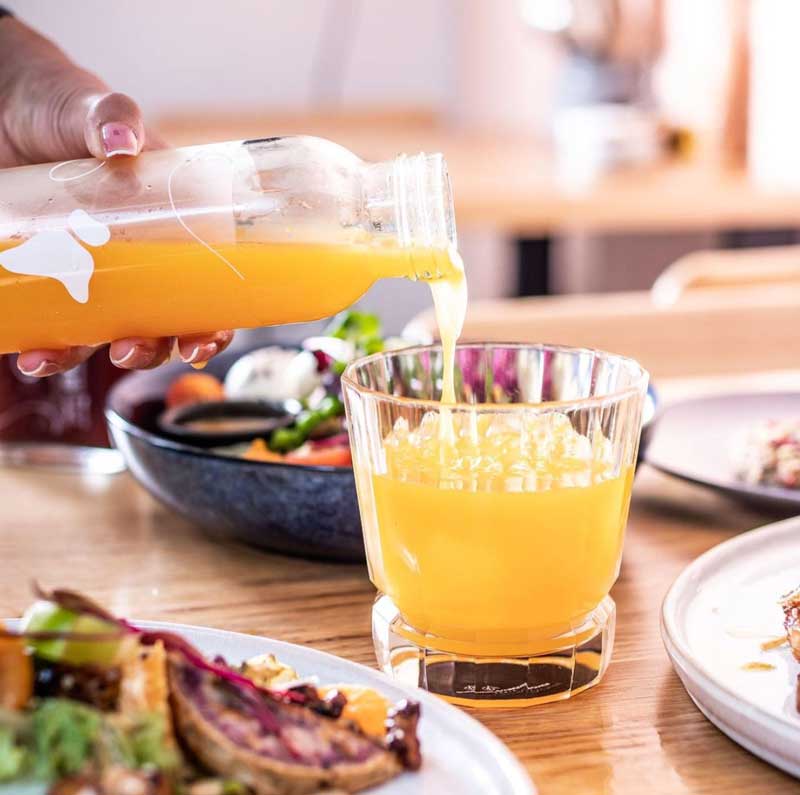 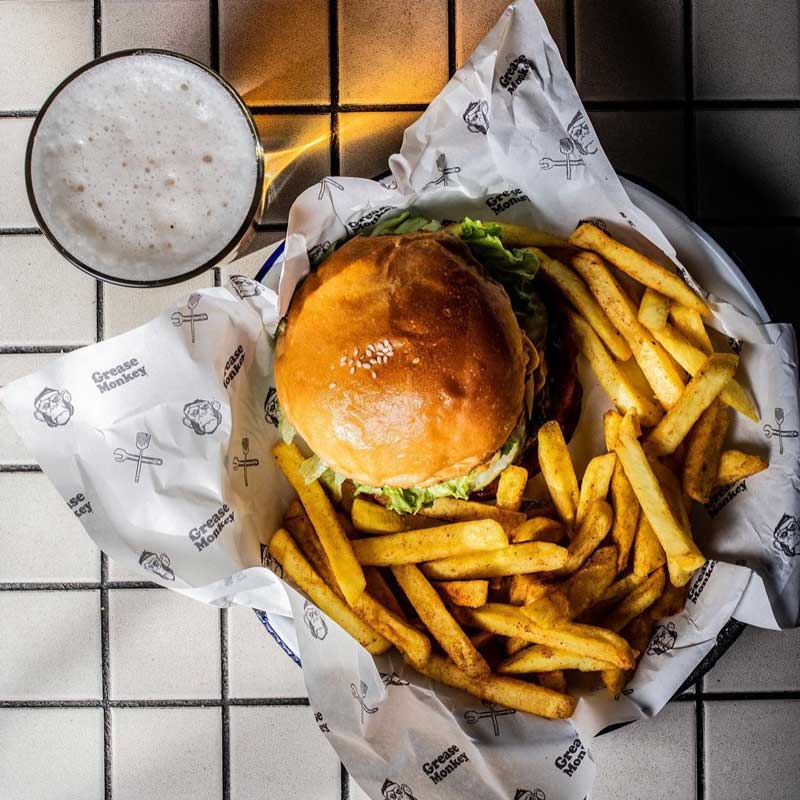 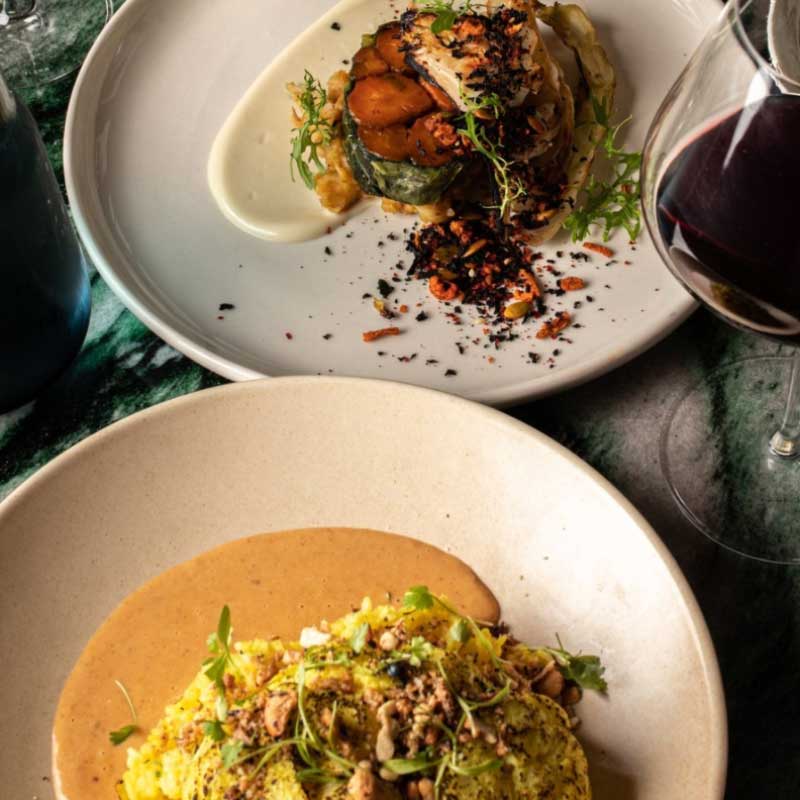 monster
Breakfast, Dinner & Drinks
Very cool fit out with low lighting and heaps of nooks and crannies to tuck yourself away too.
VIEW SITE 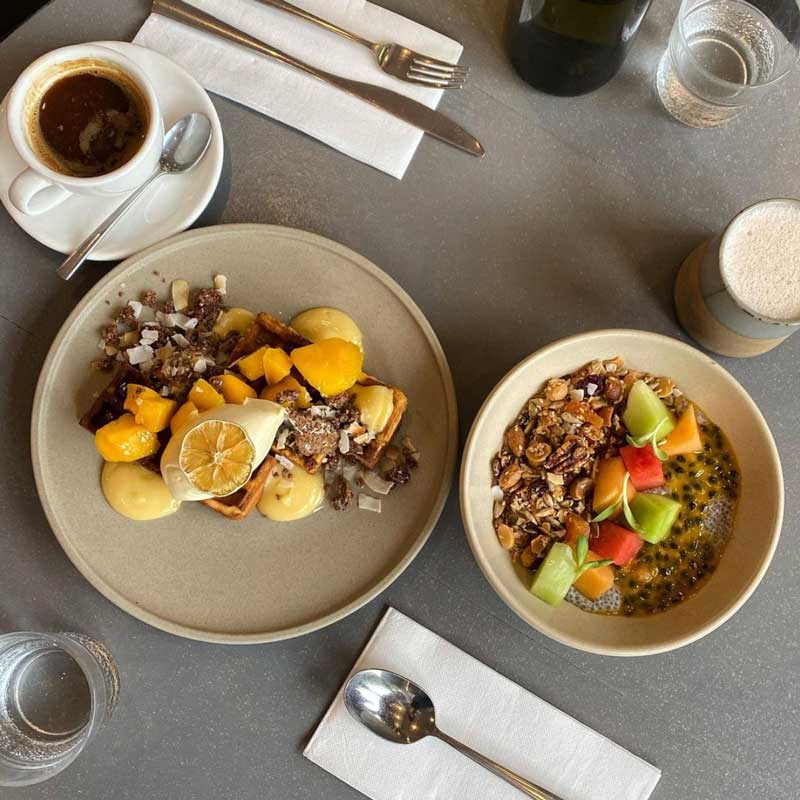 highroad
Breakfast & Lunch
One of our favourite spots! Beautiful fit out where the food, staff and coffee are all A-MA-ZING.
VIEW SITE 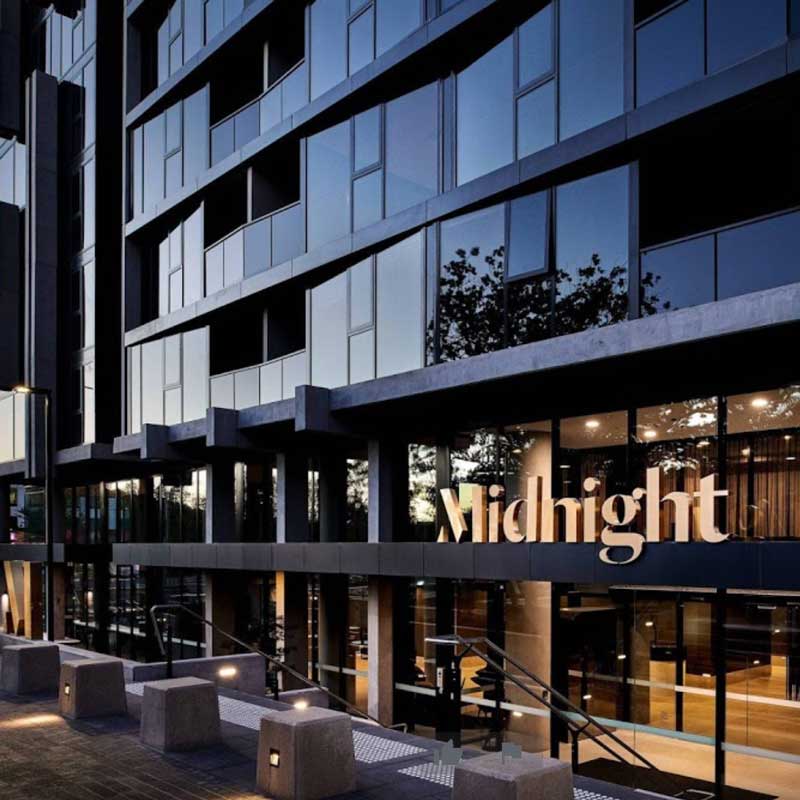 Midnight
Braddon
Located right in the heart of Braddon, meaning there's heaps of choice for food and coffee near by.
VIEW SITE 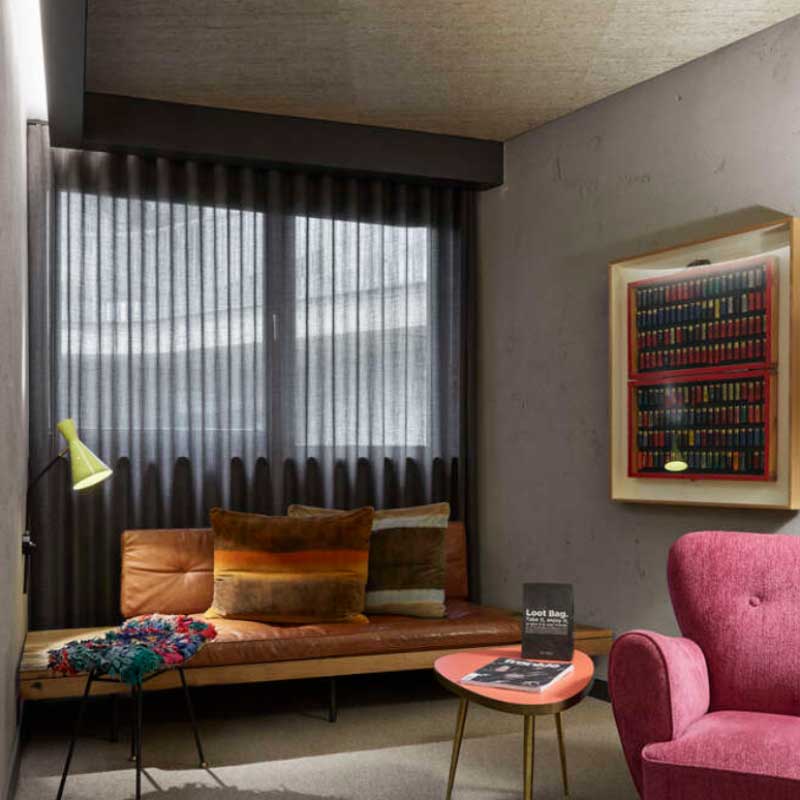 Ovolo
New Acton
A modern and artistic hotel with an awesome restaurant and bar at the base. (Monster Kitchen & Bar)
VIEW SITE 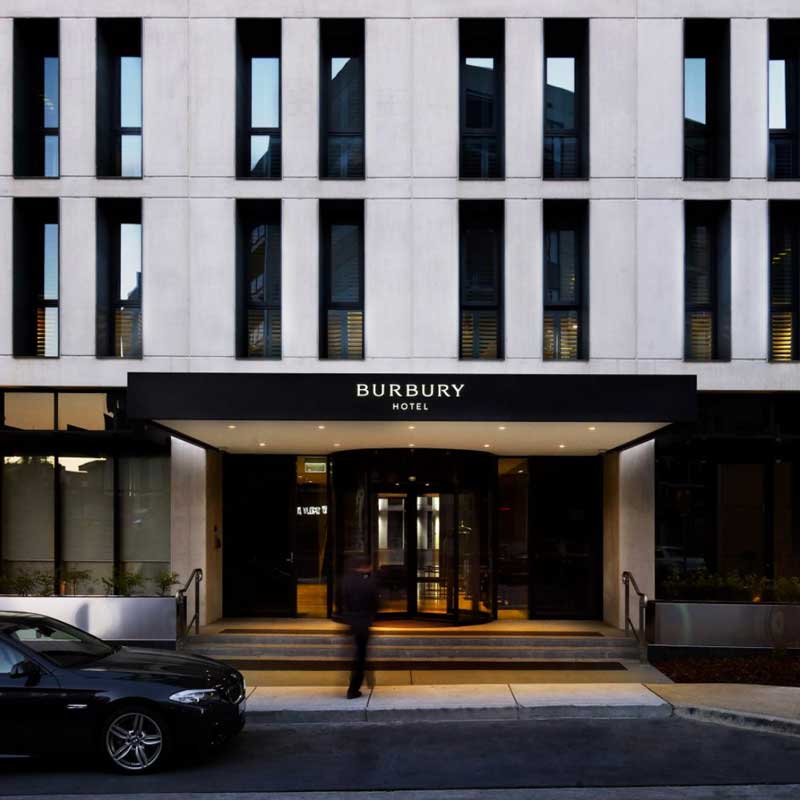 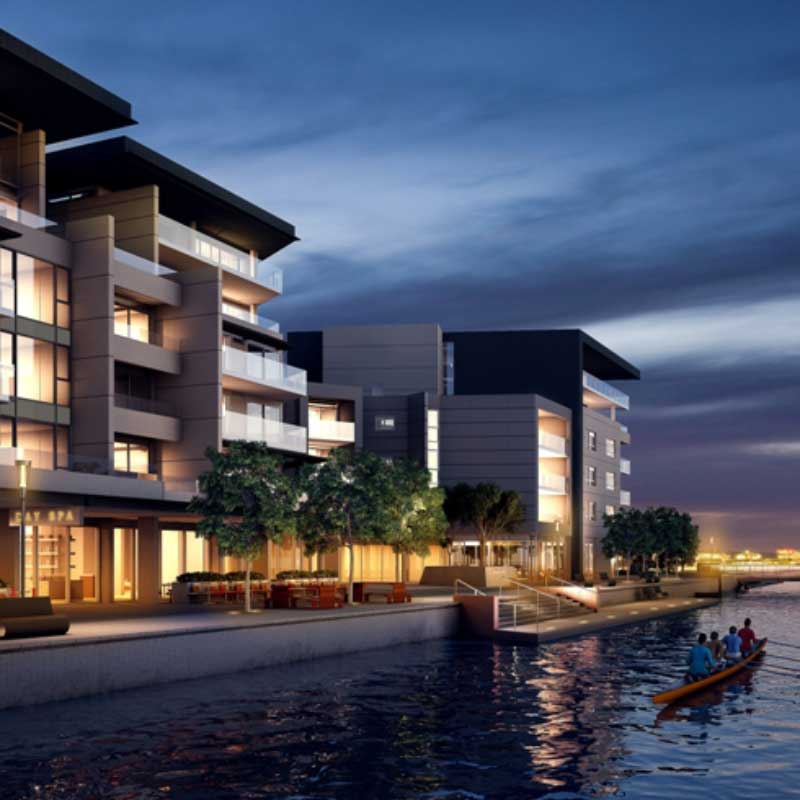 Kingston foreshore
Kingston
Great to cycle or walk around then grab food, coffee or a drink from one of the many cafes and restaurants.
VIEW SITE 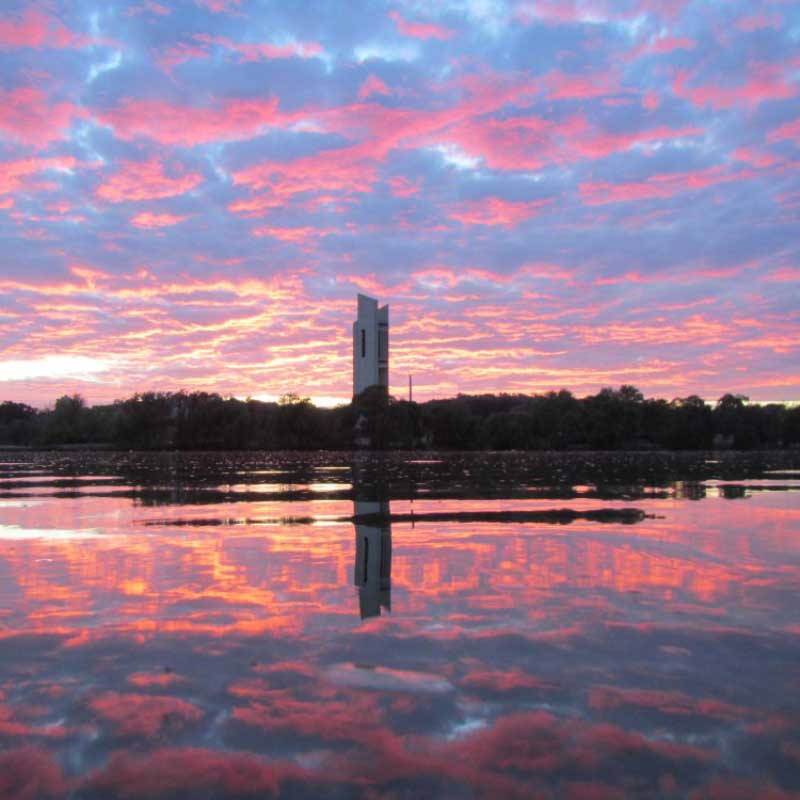 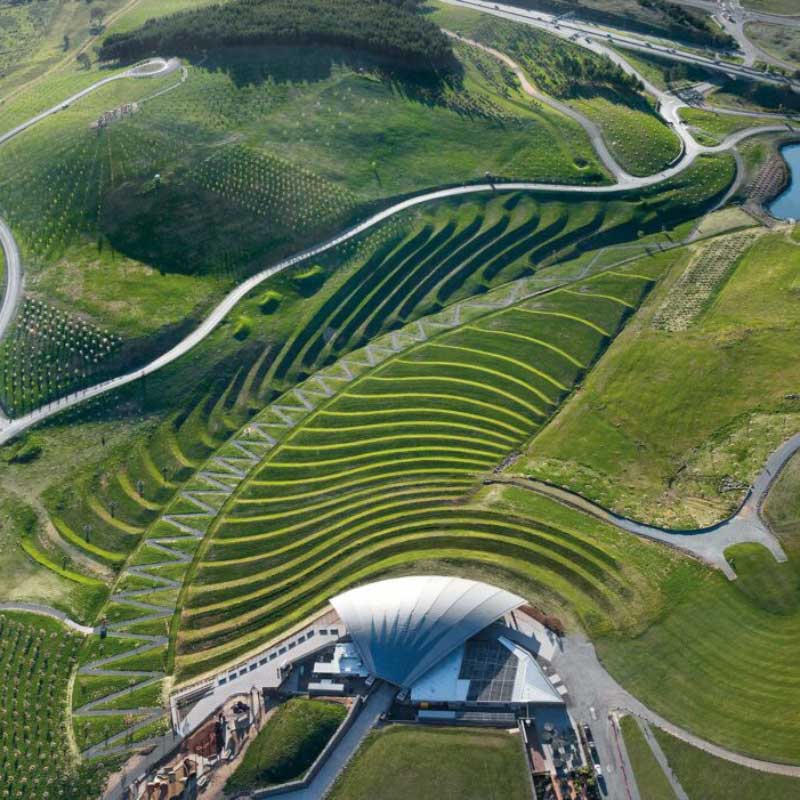 National arboretum
Molonglo Valley
We love going up here at sunset for one of the best views in Canberra. You can also grab food and coffee.
VIEW SITE

Ceremony
Vows, I do's and all that good stuff
3:30pm
Poacher's Pantry
Reception
Food, speeches and lots of boogeying
6:00pm
Poacher's Pantry Dining Hall
RSVP
Gifts
Our special day is about sharing the love we have for each other with our closest family and friends. We already have everything we need and more. We are asking our guests if they would like to get us something - to donate to Diabetes Australia, a charity very close to our heart.
DIABETES AUSTRALIA
RSVP 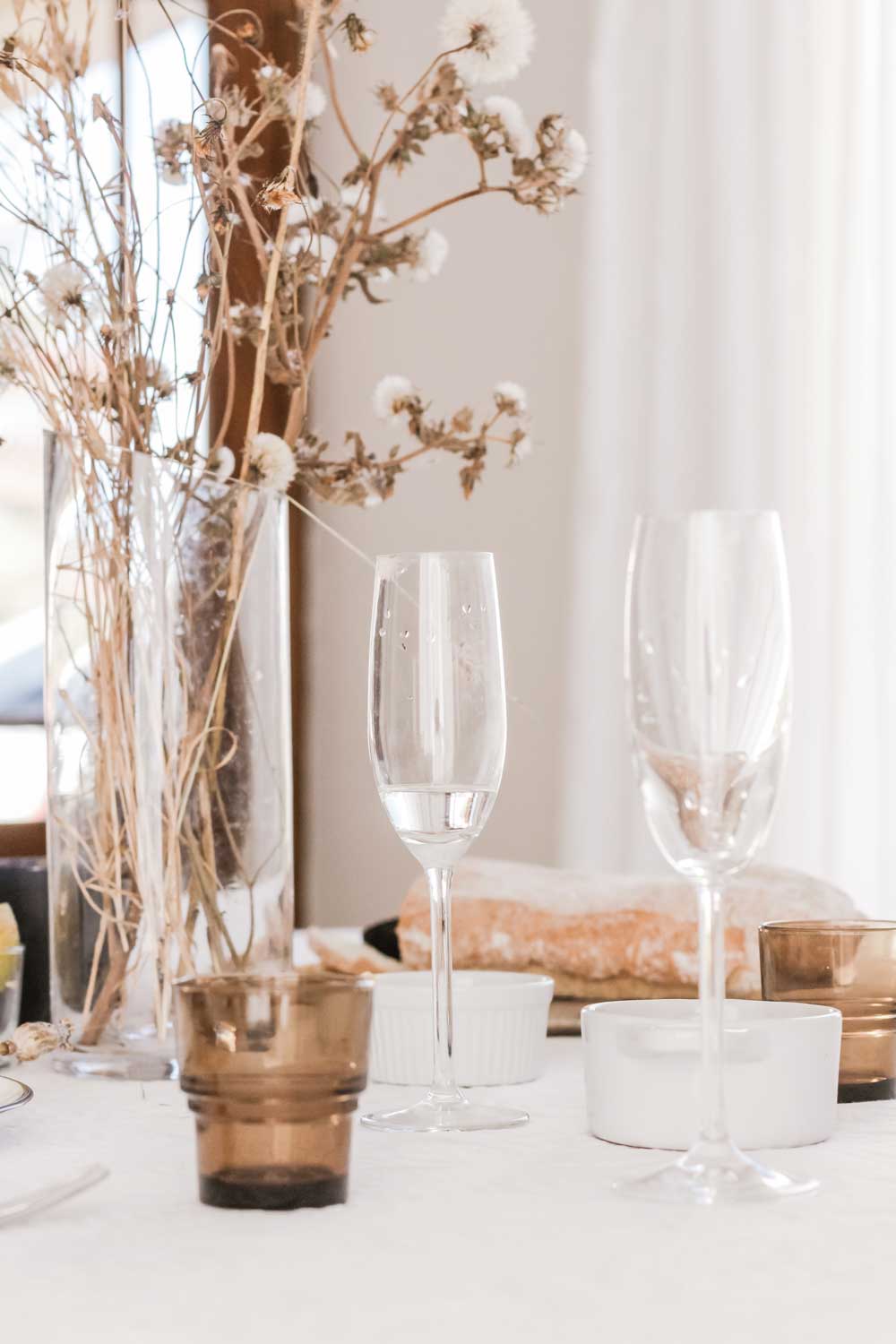 Thankyou! We can't wait to celebrate with you!
Oops! Something went wrong - please check your details and try again.
Eat Stay Do
Look at our recommendation of places to eat at, places to stay and things to do.
VIEW PAGE
COVID Update
We will be posting updates here of any changes to the event due to restrictions.
VIEW PAGE